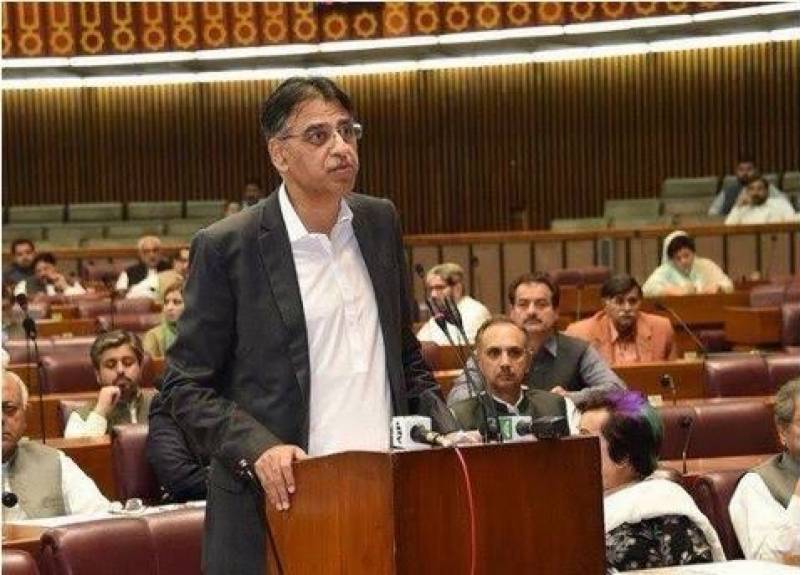 Asad Umar was of the view that the opposition believes in democracy so it must also believe in parliamentary supremacy and should unite with the government to make sure the supremacy shouldn’t be compromised.

“The Speaker’s ruling (in which he termed the no-confidence motion unconstitutional) may be incorrect but are all court decisions ideal?,” asked Asad Umar.

It is pertinent to note here that the National Assembly session has vote of no-confidence against PM Imran Khan on the agenda and the opposition leaders are urging the Speaker to start voting on the motion immediately.

Following the recitation of the Holy Quran and national anthem, the speaker allowed the Leader of the Opposition in the National Assembly Shehbaz Sharif to begin his speech.