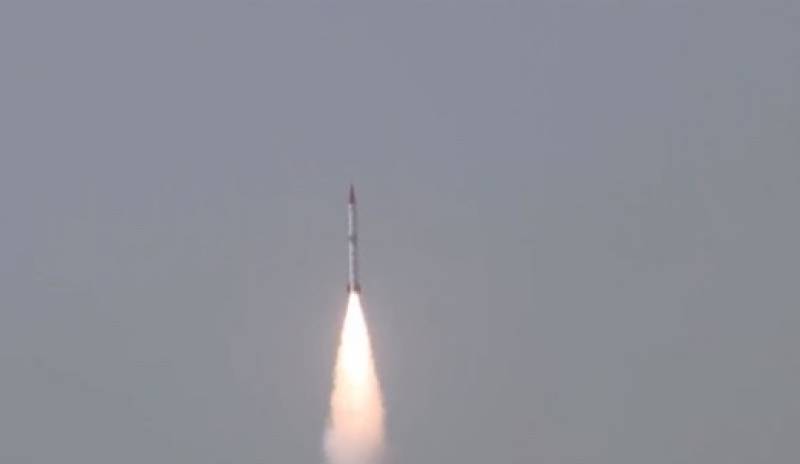 According to Inter Services Public Relations (ISPR), the test flight was aimed at revalidating various design and technical parameters of the weapon system.

A successful test of the same missile, having range of 2,759 kilometers, was also held in January last year.