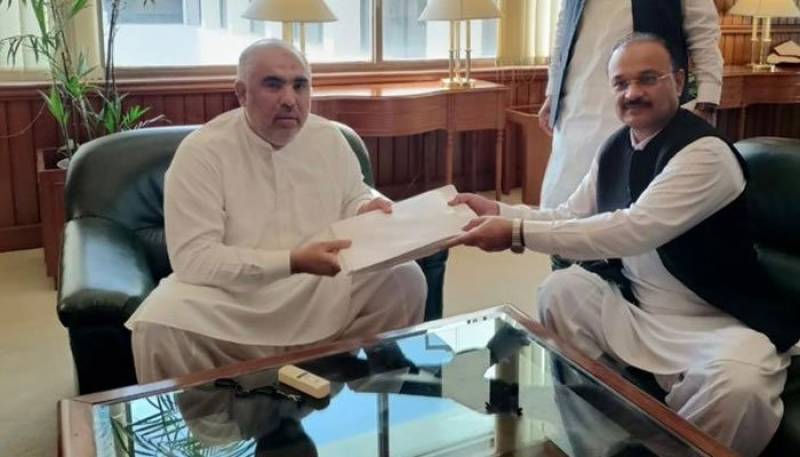 ISLAMABAD: In a bid to get its defiant lawmakers de-seated ahead of voting on the no-confidence motion against Prime Minister Imran Khan, the ruling PTI has submitted 20 references with the National Assembly Speaker Asad Qaiser under Article 63(a) of the Constitution on Saturday.

As per details, PTI’s Chief Whip Malik Aamir Dogar, on the behalf of the party chairman handed over 20 references to the NA Speaker Asad Qaiser.

The PTI has requested the NA speaker to initiate the process to de-seat the defiant lawmaker of the party under Article 63(a) of the constitution.