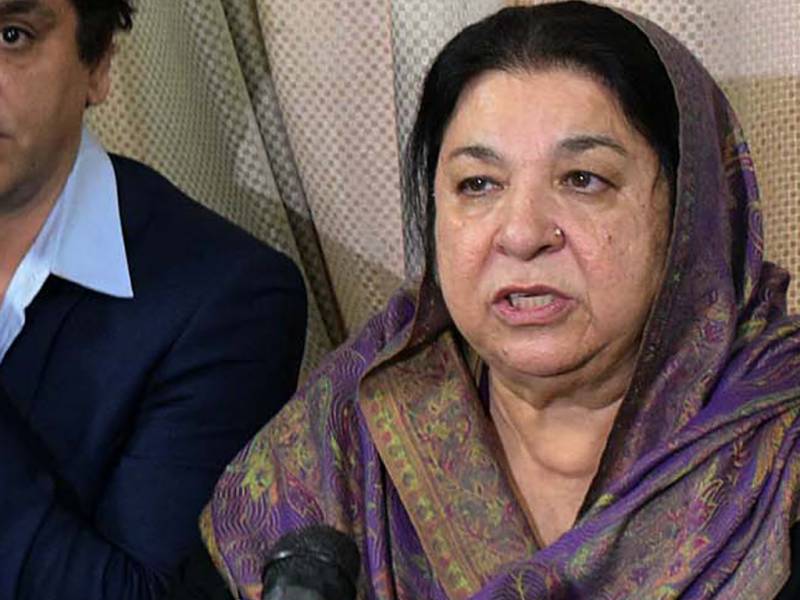 LAHORE: Punjab Minister for Health Dr. Yasmin Rashid said that awareness campaigns regarding prevention of dengue should be launched throughout the province.

Presiding over a meeting at Civil Secretariat to review the initiatives taken for curbing the dengue in Punjab, she said that complaints regarding dengue, received at helpline, should be redressed immediately.

The minister directed the departments concerned to play effective role with the responsibility to curb dengue from the province, and said that timely availability of medicines and doctors should be ensured in all DHQs and THQs.

Officers from different departments briefed the meeting about the initiatives to eliminate dengue larva.