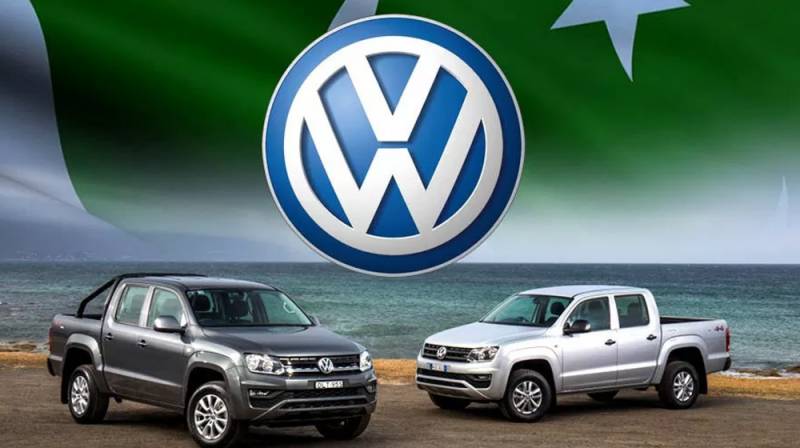 ISLAMABAD - In collaboration with Premier Motor Limited, the German automaker, Volkswagen is planning on investing $135 million on a vehicle manufacturing plant in Balochistan. The land for this project has already been acquired and the plant will be fully operational by 2021.

The development comes in the aftermath of ‘category-A Greenfield investment status’ awarded to Karachi-based Premier Motor Limited under its agreement with Volkswagen.

The partnership will initially manufacture double-cabin vehicles and vans. Premier group is also the only distributor of Audi cars in the country and the Greenfield status was awarded by the Ministry of Industries and Production, confirmed Engineering Development Board (EDB) Deputy General Manager Asim Ayaz.

13 out of the 15 interested players have been awarded the Greenfield status in line with the new Auto Policy which aims at bringing in investment and more competition among automakers in Pakistan’s Japanese-dominated car industry.

The entry of new automakers will not only reduce the prices but also lead to increased competition for quality, therefore, providing the masses with more options. It will also create a large number of jobs in the country.

To avail incentives under the Auto Development Policy 2016-21, the company awarded with Greenfield investment will have to comply with project completion timelines and relevant statutory regulatory orders by entering into an agreement with the Ministry of Industries and Production.