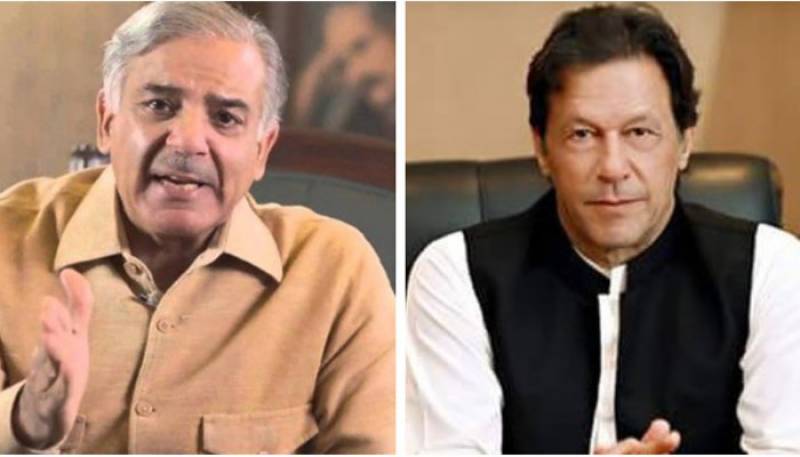 ISLAMABAD: Leader of the Opposition in the National Assembly Shehbaz Sharif on Tuesday wrote a letter to Prime Minister Imran Khan.

He has recommended three names each for the vacant posts of the members of the Election Commission of Pakistan (ECP) from Balochistan and Sindh.

In the letter written in response to the premier's earlier letter suggesting names for the posts, Shehbaz recommended the names of Shah Mohammad Jatoi, Chief Justice (retd) Muhammad Noor Meskenzai and Muhammad Rauf Ata for their nomination as a member of the ECP from Balochistan.

Shehbaz has proposed the names of Justice (retd) Abdul Rasool Memon, Khalid Javed and Justice (retd) Noorul Haq Qureshi for their nomination as a member of the ECP from Sindh.