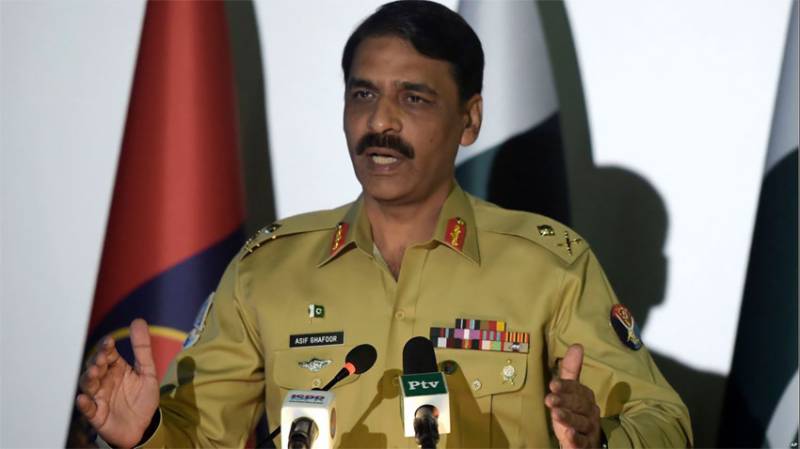 In a tweet message, DG ISPR, said that Pakistan Air Force, shot down two IAF jets and the wreckage was seen on ground by all.

He said repetitions of a lie don't make truth and India should not overlook Pakistan's silence for not drum beating losses on Indian side.