NAB files yet another reference in fake accounts scam
9 Apr, 2019 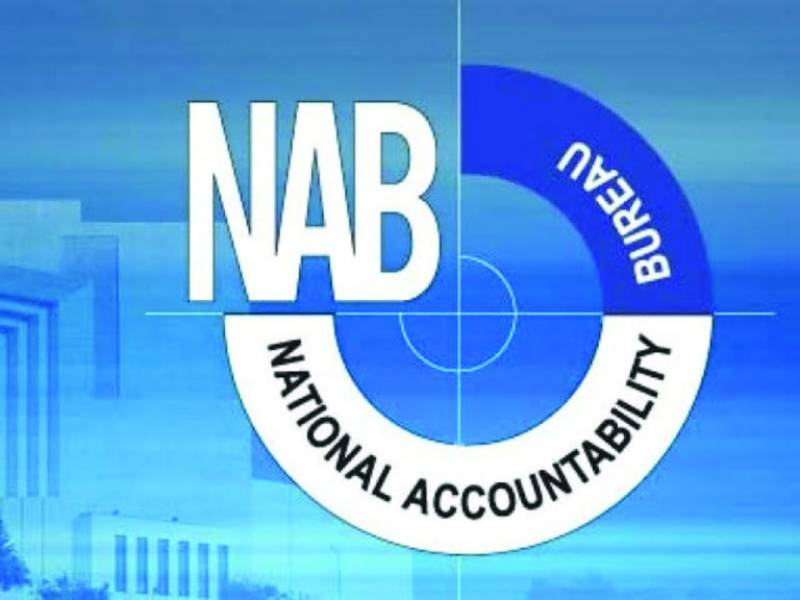 The 13 persons who were nominated by NAB were accused of getting illegal contracts from Sindh government, paying kickbacks and purchasing property by using fake accounts. After conducting scrutiny of the reference, the registrar office of the Accountability Court had sent it to court-II for hearing.