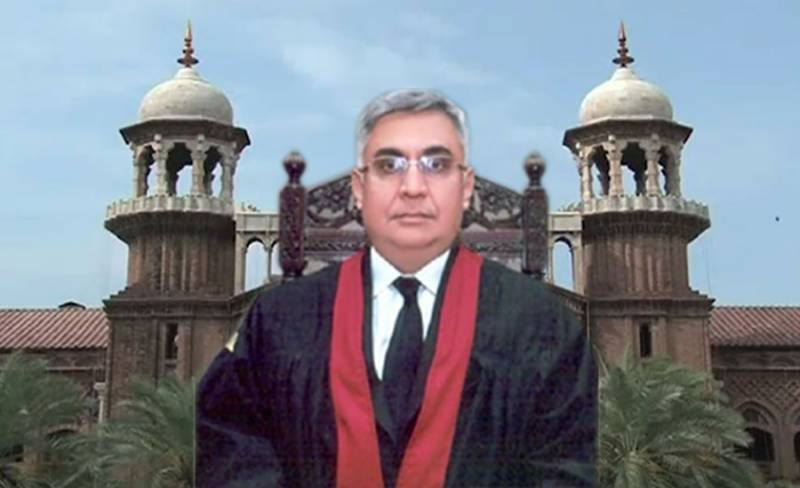 *LAHORE – A judge of Lahore High Court (LHC) Justice Farrukh Irfan has resigned from his office on Tuesday.*

According to the reports, Justice Farrukh has sent his resignation for President Arif Alvi and he has also informed the Supreme Judicial Council of his decision.

Justice Farrukh Irfan was appointed as a judge of the LHC on 20 February 2010 with his tenure set to conclude on 22 June 2020.