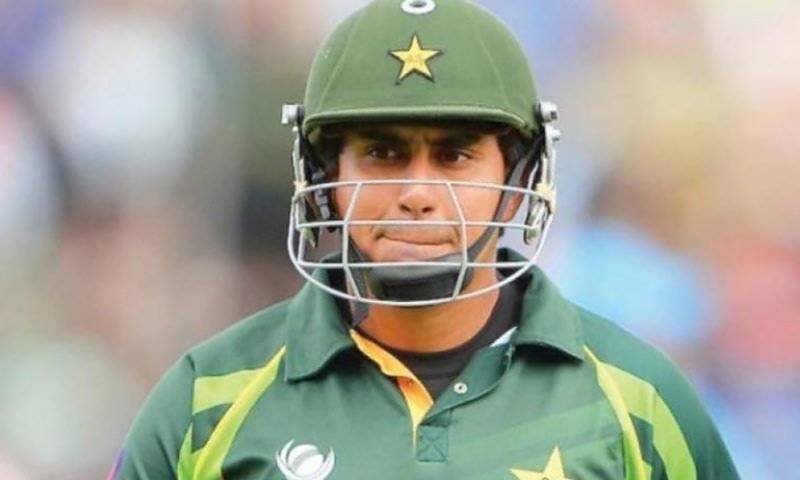 Pakistan Cricket Board (PCB) had banned Nasir Jamshed from cricket for 10 years in 2018 after finding him guilty in spot fixing scandal during the second edition of the Pakistan Super League (PSL).

A application against government’s decision to put the cricketer on the ECL was filed by Justice Sajid Mahmood Sethi. During the hearing, Deputy Attorney General told the court that Nasir Jamshed’s name was placed on the ECL on the recommendation of the Federal Investigation Agency (FIA).

FIA’s lawyer informed the court that the Interior Ministry had the powers to put people on ECL, adding that there was no inquiry pending with the FIA against the cricketer.