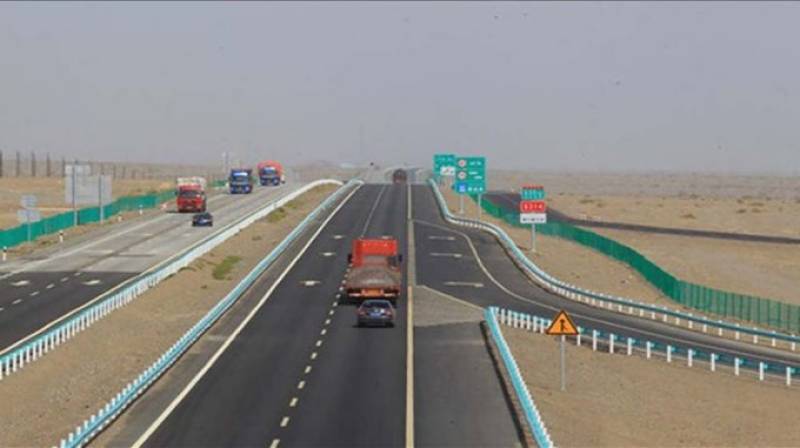 The Commissioner was accompanied by General Manager CPEC Tanveer Ishaq, Chinese GM CPEC Mr. Aoun and other officials. He traveled from Havelian to Baidadi Manshera on Motorway.

Briefing the commissioner, GM CPEC Tanveer Ishaq said that Havelian Maira interchange would be completed in two months while from Havelian to Mangal the interchange road would be operational till August 2019 and it would be finalized in February 2020 up to Thakot .

He further said that Burhan to Havelian 60 kilometer Hazara Motorway section is six lanes while Havelian to Manshera section has four lanes and from Mansehra to Thakot it would be a two-lane road.

Tanveer Ishaq maintained that Hazara motorway also consists of 6 tunnels where two tunnels are in Abbottabad including Abbottabad Dobhathar tunnels which are completed and work is in final phase on Shimla hill tunnel.

Talking about the Mangal and Baidra Punjab Chowk Manshera Interchanges, he said that the construction work of both is also in final phase.

Chinese GM CPEC Mr. Auon while briefing the commissioner said that CPEC project would be finished four months earlier than its due date.

The commissioner stated that CPEC is a game changer project and after its completion a new era of development and prosperity would start in Hazara.

He directed the officials concerned to speed up the work to complete the project within due time.