First ever indigenous coal power plant in the history of Pakistan to be inaugurated
9 Apr, 2019 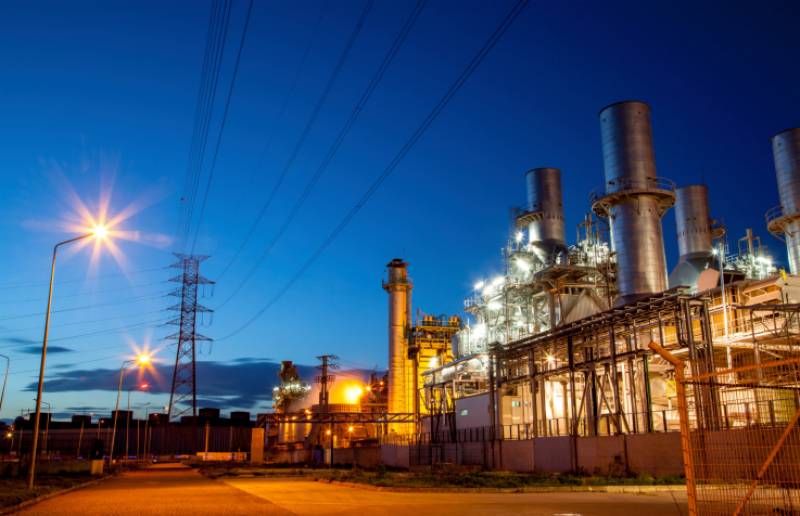 The PPP Chairman will be accompanied on the occasion by Sindh Chief Minister Syed Murad Ali Shah, his cabinet colleagues, senior government officials and diplomats of various countries including that of China. The inauguration ceremony will be performed in Islamkot area where both the coal mine of Thar block-II and related first ever power plant is situated.

The federal government is likely to be represented on the occasion by Federal Power Minister Umer Ayub Khan.

Briefing newsmen on Tuesday as newsmen visited sites of both the coal mine and power plant in Islamkot, Project Manager of Power Plant Faisal Shafiq said that one of the power generation units had already been synchronised with the national grid while the synchronisation of the second unit would commence from Wednesday.

He said that it took around 10 years since the time the project of Thar coal energy had been conceived when Sindh government had entered into partnership with Engro under the Public Private Partnership regime.

The director said that it was an arduous and nerve-testing job for all the stakeholders of the project, which put best of their efforts, finances, and resources during last one decade to materialize the first ever major power project of the country, which would consume indigenously available coal reserves.

He said that all the environmental concerns regarding the first major coal-based power project of the country had been well allayed as the energy project had been built well in accordance with the standards set by the World Bank and International Finance Corporation.

The project director said that power project would consume 12,000 tonnes per day coal extracted from the coal mine of Thar block-II once the project would achieve its full capacity.

Around 4,000-strong labour force had been used for construction of power plant as around 2,500 labourers were indigenous as they all belonged to nearby Thar area, said the director of the project.

He said that up to 70 engineers working for Thar coal power project belonged to Thar. Construction of the power plant had been completed in almost 36 months’ time.

He said that connectivity of the power plant with the transmission line to connect it with the national grid had been completed as tests and trials to check evacuation of electricity had been done.

He said that Sindh government, Engro, and other partners of the Thar coal power project had been working on an extensive plan to properly train local youth to impart them requisite technical expertise so that they could work for the project with proper qualification.

He said that no major untoward incident or eventuality occurred during construction of the first ever major coal-based power project of the country.

Earlier Project Manager of Thar Block-II coal mine Naeem Pasha told newsmen that the mining operation in Thar block-II had formally commenced in 2016 as the open-pit mining operation had gone up to 160 metres deep beneath the ground.

He said that coal extraction from the mine of block-II had achieved the level that it could meet the fuel needs of 660 MWs power plant built on the mine mouth.

He said that coal extracted from block-II would be consumed in the later years would be used to generate to 5,000 MWs by the year 2024.

He said that coal mine of Thar block-II was just one per cent of the massive Thar coal reserves of 175 billion tonnes as it was enough to generate electricity for next 50 years.

Naseer Memon, General Manager CSR of Sindh Engro Coal Mining Company, told newsmen on the occasion that Thar coal power project had given direct and indirect employment to up to 6,000 Thari people after imparting them training.