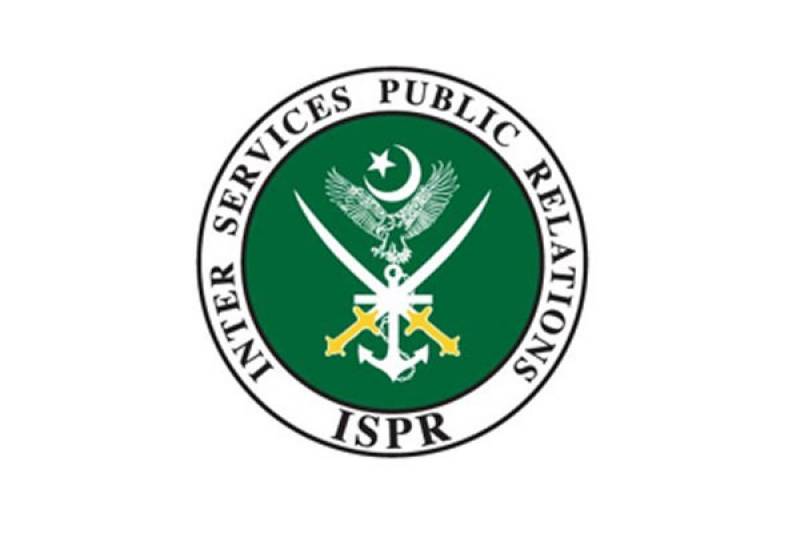 The visiting dignitary acknowledged the sacrifices and achievements of Pakistan Army in the fight against terrorism and efforts towards regional peace.