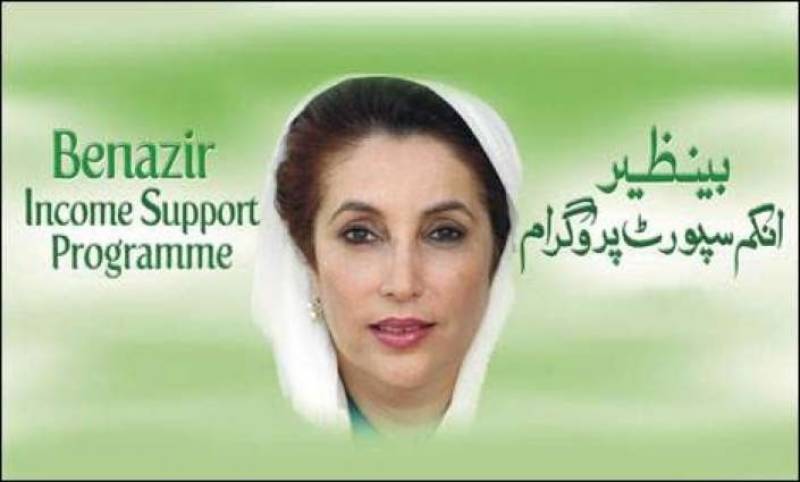 MULTAN - Benazir Income Support Programme (BISP) is set to launch two more financial support programmes 'Tahafuz and Ihsas' for marginalized people, particularly widows and disabled in a couple of months after conducting a brief survey anticipated until end of April.

Talking to APP here on Tuesday, Divisional Director Ishfaq Ahmad Hiraj said the incumbent government soon after taking into power had started to strengthen institutional capacity of BISP, and decided to introduce new programmes to develop lower strata of society. He lauded the PTI government for taking concrete steps to end corruption from the department. The director said over 300,000 deserving people were already receiving stipend of Rs 5000 monthly from Rs 1.5 billion grant they received quarterly from the government. He said the new survey had already been started in Sindh and Bahawalpur which was likely to come over here very soon. He said, the BISP had an edge to share data of deserving people to the government functionaries, which launched other welfare programmes like issuing health card scheme for poor.