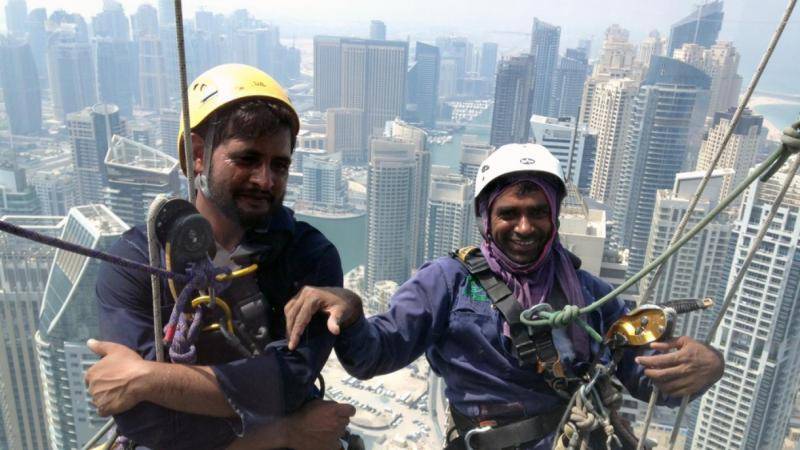 According to Gulf News link, the ambassador said that the UAE hosts more than 1.6 million Pakistanis, who have been remitting close to $4.5 billion annually to Pakistan.

He told Gulf News that the number of Pakistanis being employed in the UAE could be even higher as this figure is based on statistics sourced from the Pakistan Bureau of Emigration and Overseas Employment, which registers every employee going abroad on a work permit.

“While elsewhere in the region, and globally, we have seen anemic growths or a slowdown of economic activities, thanks to its diverse character of economy, the UAE has remained a vibrant source of remittances and employment for Pakistan,” he added, speaking at the Second Pakistan Remittance Summit held in Dubai.