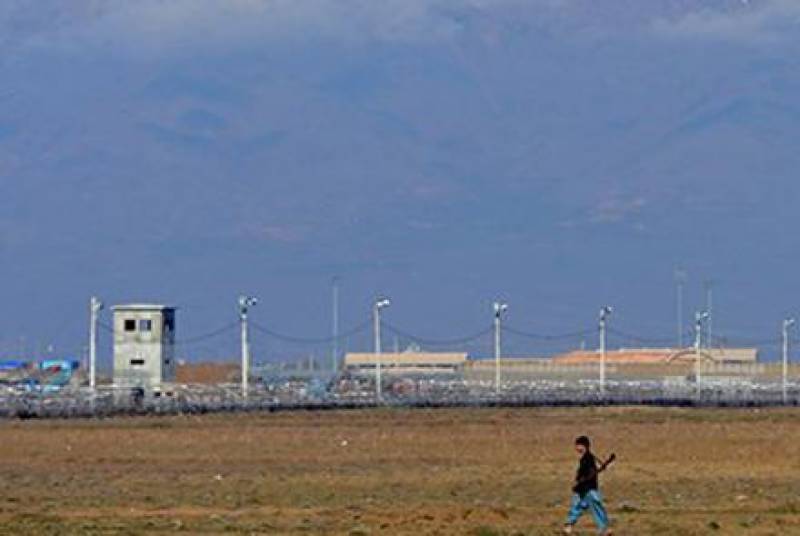 KABUL - A foreign forces convoy was targeted by a car bomb explosion near the Bagram Airbase in Parwan province at around 5:30pm on Monday, Bagram district governor Abdul Shakoor Qudoosi confirmed.

He said the attack happened near the third gate of the Bagram Airfield.

Qudoosi said the attack was carried out by an explosive-laden vehicle.

The foreign forces have cordoned off the area and there is no report on possible casualties, he said.

Taliban in a statement claimed the responsibility of the attack on and claimed that the suicide attacker destroyed two tanks and killed over 10 US military servicemen.