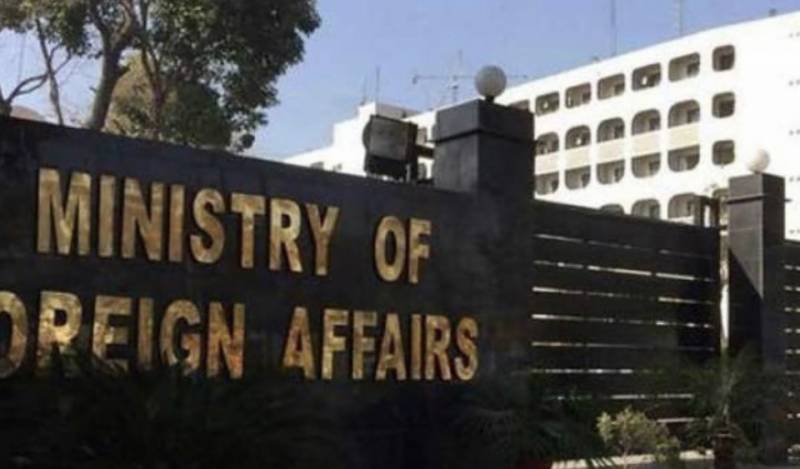 During a weekly briefing today, Foreign Office Spokesman Asim Iftikhar Ahmad said that Pakistan has allowed Kulbhushan Jadhav to meet his family. “Yasin Malik is being illegally detained by the Indian authorities and they should also allow his family to meet him as per international norms,” he said.

He demanded of the international community to take notice of such inhumane act.

“This will further strengthen relations between the two countries,” he said. He further shared that a high level delegation link of Pakistan will attend the session of UN General Assembly.