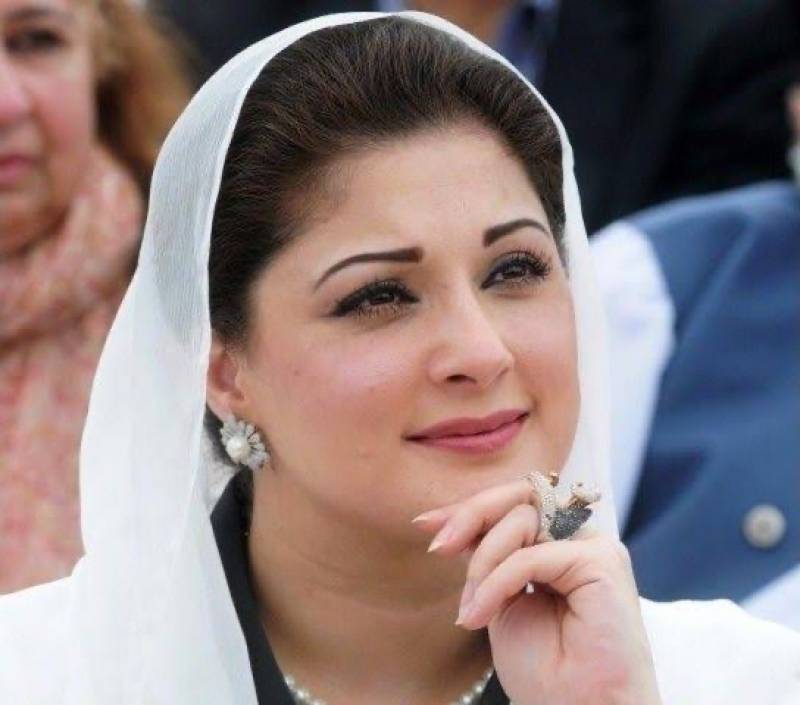 The first hearing of the plea would be heard in LHC on September 7, 2022. According to details, two member bench would be headed by Justice Ali Baqir Najafi.

According to details, Maryam Nawaz filed a petition in the LHC seeking the return of her passport. In the petition, the PML-N vice president said that her passport has been in judicial custody for past four years.

The petition said, “Till now, National Accountability Bureau (NAB) has failed to submit challan in Chaudhry Sugar Mill case,” pointing out that the court granted bail to PML-N leader on merit.

She further said that no one can be deprived of a fundamental right for a longer period, urging the LHC to pass orders to the deputy registrar to return her passport which she had surrendered complying with order on October 31, 2019.