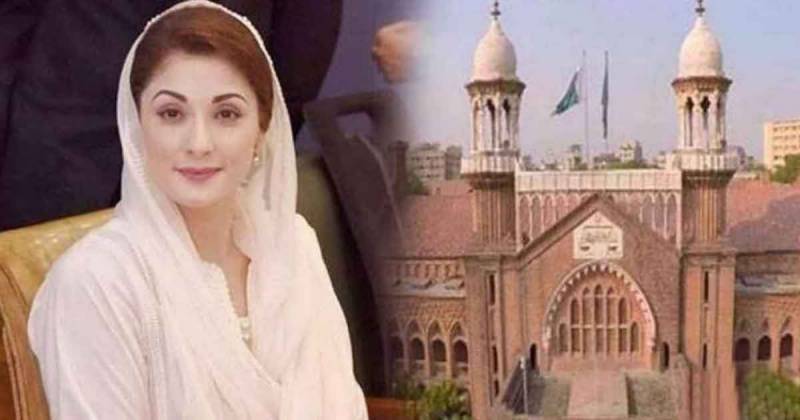 A two-member bench headed by Justice Baqar Najafi was hearing the case when Justice Anwarul Haq rescued himself from hearing it.

The bench has returned the case to the LHC chief justice, asking him to form another bench for hearing the case.

A day earlier, Maryam Nawaz filed a petition to get back the passport she had submitted at the time of her bail in the Chaudhry Sugar Mills case.

The PML-N leader argued that her passport has been in judicial custody for the past four years, adding that the National Accountability Bureau (NAB) has failed to submit a challan in the case.

No one can be deprived of a fundamental right for such long time, she said.

Maryam Nawaz surrendered her passport in October 2019 in complying with an order issued by the high court in the Chaudhry Sugar Mills case.