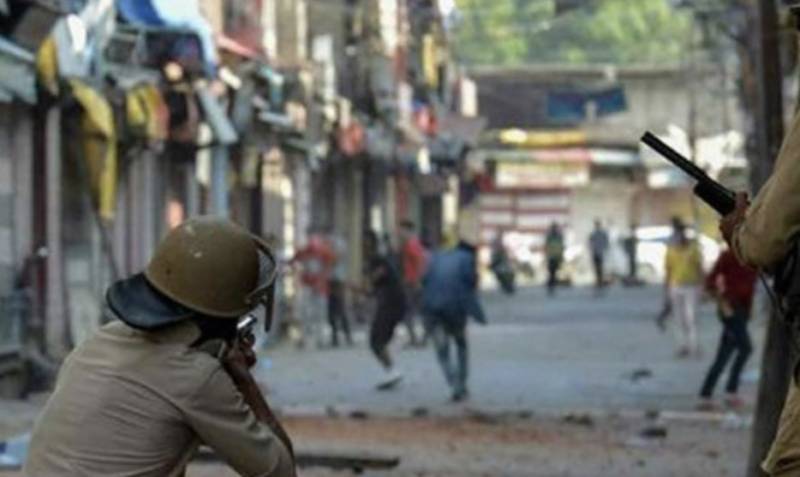 *Indian forces have killed at least 656 Kashmiris including 13 women and 24 children and arrested over 17,993 people from August 2019 to June 2022, report by Kashmir Media Service shows. *

According to the report Indian forces have have martyred at least 120 people in fake encounters.

The report, presented in the All Parties Hurriyat conference in Indian occupied Kashmir, shows that over 17,993 innocent Kashmiris have been arrested by the Indian forces from August 2019 to June 2022. Hurriyat leaders Yousuf Naseem, Altaf Wani and Rafique Dar Mateen attended the conference.

It adds that since January 2022, 140 people, including 5 children and one woman, have been killed by the Indian forces. A total of 19 Kashmiris died in custody from January to June, it added.

It shows that 854 people have been arrested, while properties of 34 people were set ablaze since August 2019. While nine women were raped from January to June 2022, it added.