Imran Khan reacts over IHC decision of indicting him in contempt case
8 Sep, 2022 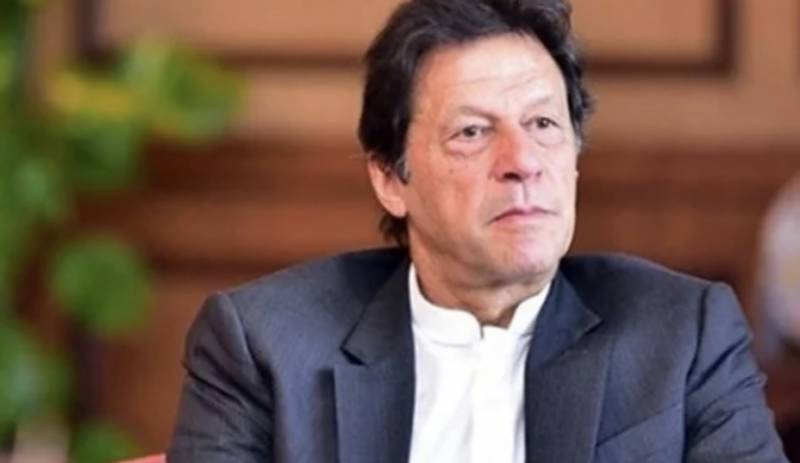 *Chairman Pakistan Tehreek-e-Insaf (PTI) Imran Khan said that he wanted to contextualize his statement in court but was not given the chance. *

In a casual discussion with journalists, after the court’s decisions to indict him in the contempt of court case, the PTI Chief said that he wanted to contextualize his statement regarding the woman judge in the court but was not given the opportunity to do so.

“Every statement has a context,” he said,

The former Premier added that the country is regressing day by day and International Monetary Fund’s (IMF) report shows it. They can do whatever they want but the only solution to this instability is a fresh elections, he added link.

He added that he did not victimize any of his opponents in his tenure. There were some case that were mishandled but he came to know about them afterwards, he added.

The PTI rejected speculations about back door contacts with some ‘important’ figures.