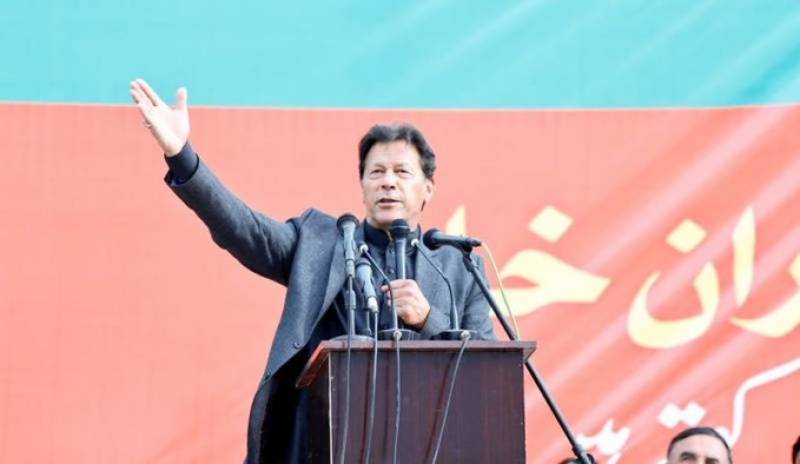 ISLAMABAD – The Islamabad High Court (IHC) has decided to indict former prime minister Imran Khan for contempt in a case that revolved around his public speeches targeting the judiciary.

A larger bench of Islamabad High Court, under CJ Athar Minallah, heard the contempt of court case against Khan.

The Chairman of former ruling Pakistan Tehreek-i-Insaf (PTI) also appeared before the court in a contempt of court case against him for hurling threats at a female judge in one of his fierce speeches in a public rally.

During the hearing, IHC CJ remarked that Imran Khan’s replies to the court’s show-cause notice appeared to be justifying contempt of the judiciary and showed no remorse.

Proceedings against former PM were not initiated on the basis of scandalization of the judicial members, he remarked, saying the nature of criminal contempt of court is different.

Cricketer turned politician in his reply maintained that PMLN leaders were also involved in scandalizing the judiciary.

Meanwhile, Imran’s counsel Hamid Khan claimed that there was no mention of ‘criminal contempt of court’ in the case against his client.

IHC CJ also maintained that even after the submission of the fresh reply, it seems that the woman judge was unsafe. He further hinted at harassment or assault with the judge.

The recent development comes as Khan was given another chance by the Islamabad High Court to submit a supplementary response regarding a contempt of court case initiated against him over remarks made about a judge.

The court took action after Khan’s speech he gave on August 20, where he threatened to file a court complaint against senior police officials following the arrest of his close aide.

The outspoken leader earlier singled out female Judge who approved the detention of Khan’s former chief of staff after he was booked under sedition charges.