ECP postpones by elections in 13 constituencies across Pakistan
8 Sep, 2022 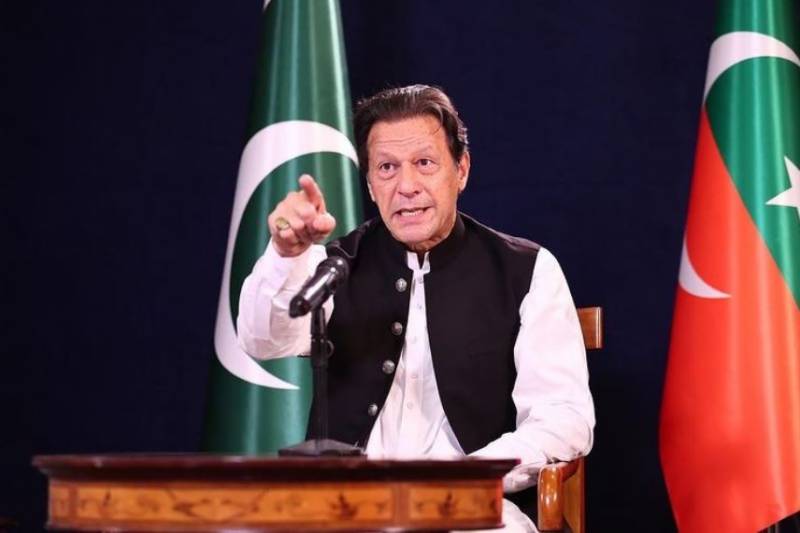 *ISLAMABAD: The Election Commission of Pakistan (ECP) has postponed the scheduled by-elections in 13 constitutions. *

The decision was taken by the ECP in a high-level session chaired by chief election commissioner (CEC) Sultan Sikandar Raja regarding the organisation of by-elections.

It has been decided that the by-polls scheduled for September 11, September 25 and October 2 will be postponed and the new dates will be announced soon.

The election commission said that the by-poll was deferred due to the devastating rains and floods.

It is pertinent to mention here that the ECP had scheduled by-polls in three constituencies of Karachi on September 25, whereas, the commission deferred the local government (LG) polls scheduled for August 28 on the report of the Sindh government.

Yesterday, the Provincial Election Commissioner in Sindh Ejaz Anwar Chauhan link announced that they are fully prepared to hold by-elections in three constituencies of the National Assembly (NA) in Karachi.

The election commissioner had said that the nomination process for the three constituencies was being completed. Sharing details of the preparations, he said they needed 10,000 staffers to conduct the polls and are in contact with district administration to finalise the entire process.