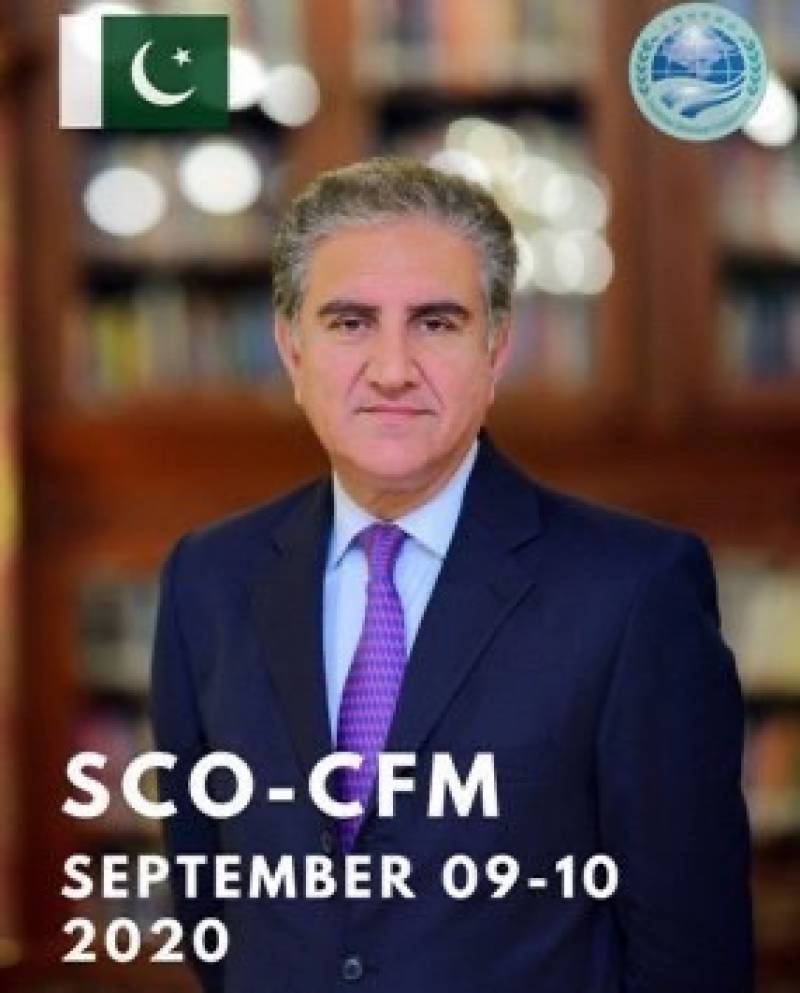 ISLAMABAD - Foreign Minister Makhdoom Shah Mahmood Qureshi will attend the meeting of the Shanghai Cooperation Organization Council of Foreign Ministers (SCO-CFM) being held in Moscow from September 9 to10.

The invitation to the foreign minister to attend the SCO-CFM was extended by Russian Foreign Minister Sergei Lavrov, who would also chair the meeting, the Foreign Office said in a statement on Tuesday.

The Moscow SCO-CFM will consider more than 20 documents for subsequent adoption in the SCO Council of Heads of State. It will also adopt a Joint Communiqué reflecting member states’ unified stance on important regional and international issues.

Foreign Minister Qureshi will also have bilateral meetings on the sidelines of the CFM.

SCO is an important forum for Pakistan to further enrich deep-rooted historical and cultural links with member states, providing the ties a sound economic foundation, and promoting it as a regional trade and transit corridor.

Since becoming a member in 2017, Pakistan has been actively contributing in working towards achieving the SCO’s multi-sectoral agenda through participation in various SCO mechanisms. From 2005 to 2017, Pakistan was an observer in the SCO.