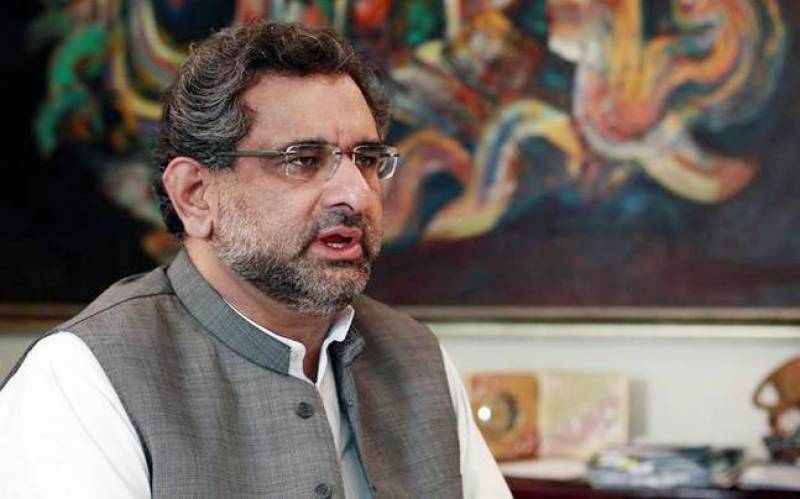 LAHORE: Prime Minister Shahid Khaqan Abbasi says the government is committed to achieve the goal of adding 8800 megawatt of nuclear energy to the national grid by 2030.

He was addressing the inaugural ceremony of Chashma-4 nuclear power plant having capacity of 340MW in Mianwali on Friday.

The Prime Minister said overcoming the energy crisis and an end to load-shedding remains top priority of the government.

He said the energy projects of more than 10,000 MW by the PML-N government have helped overcome load-shedding and the government will be able to end it by November this year.

Shahid Khaqan Abbasi said the nuclear power plants in the country have contributed immensely in provision of cheap electricity.