Muhammad Amir may not play against World XI matches
8 Sep, 2017 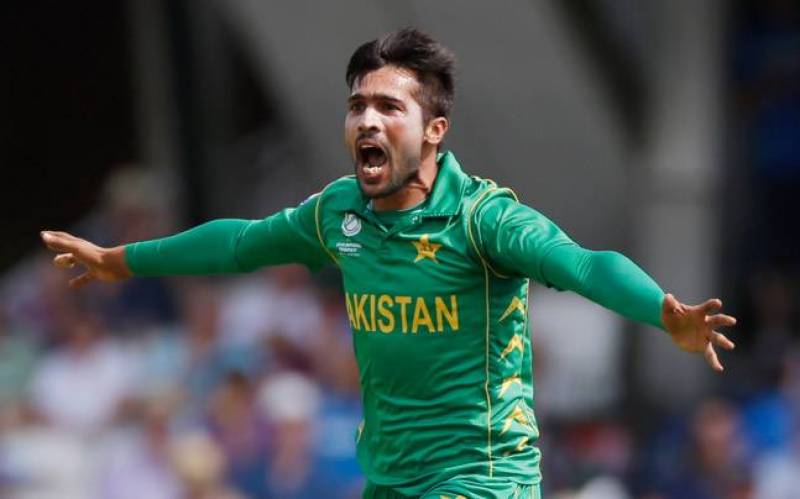 LAHORE – Mohammad Amir’s inclusion in three-match T20 series against World XI has become doubtful because of injury, according to a report on CricTracker.

The Pakistani pacer, who is part of the squad finalised for matches against World XI, has been suffering from a back injury which he sustained during a country game against Somerset while playing the season from Essex. Failing the fitness standards, Amir has not yet taken part in the ongoing training camps at Gaddafi Stadium, Lahore.

The 25-year-old player has remained on top of his game during County Championship Division. One of the memorable performances was when he took a 10-wicket haul against Yorkshire and took his team to victory.

Named player of the month in NatWest T20 Blast, Amir won matches and hearts for his sublime form in the English country season. He celebrated his performances by writing a message for his fans on Twitter, “Shukar Alhumdulilah for being player of the week and player of the month will continue my hard work but would always need ur prayers.”