It is not the responsibility of Pakistan alone to fight terrorism: Jeremy Corbyn
8 Sep, 2017 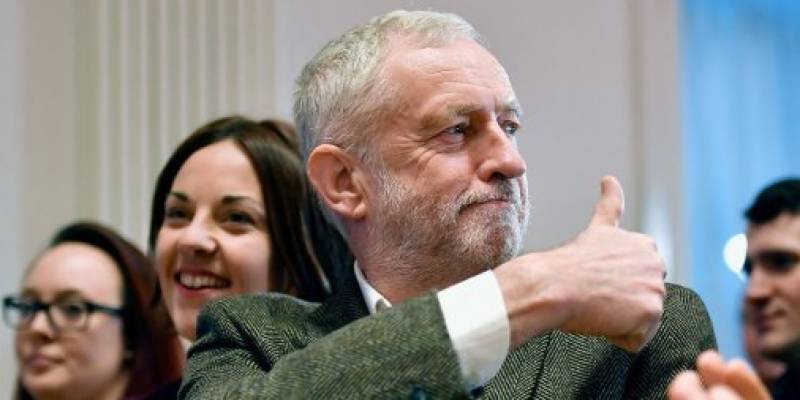 LONDON: Britain main opposition leader Mr Jeremy Corbyn while talking to BBC Urdu has said it was not the responsibility of Pakistan alone to fight terrorism because the world as a whole needed to beat off the “collective challenge”.

The top leader of the Labour Party seemed to differ with the US president. “Pakistan is a country which should be treated respectfully. It should not be criticised from the outside,” he said.

In a policy statement, Mr Trump also announced his decision to increase the number of American troops to be deployed in Afghanistan.

Pakistan reacted strongly to the speech and termed it a “disappointing” statement because it conveniently ignored the sacrifices rendered by it in the fight against terrorism.

So, what Mr Corbyn said during the interview seemed to be in line with what Pakistan had stated in response to Mr Trump’s speech.

“Every country should play its role to bring an end to terrorism. This [theory] should be applied to every country in the world,” he said in response to a question about the efforts required on the part of Pakistan to fight terrorists.

“I don’t even support President Trump’s policy to increase the number of troops in Afghanistan. It reflects their failure. The Afghan crisis can be solved only politically.