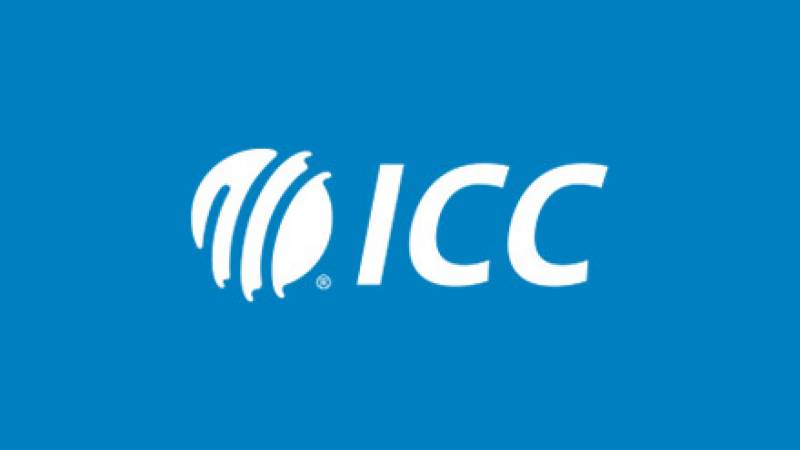 ISLAMABAD – International Cricket Council updated its men s Test team rankings on Thursday in which Pakistan stands at 6th spot above Sri Lanka at number 7 and below Australia at number 5. 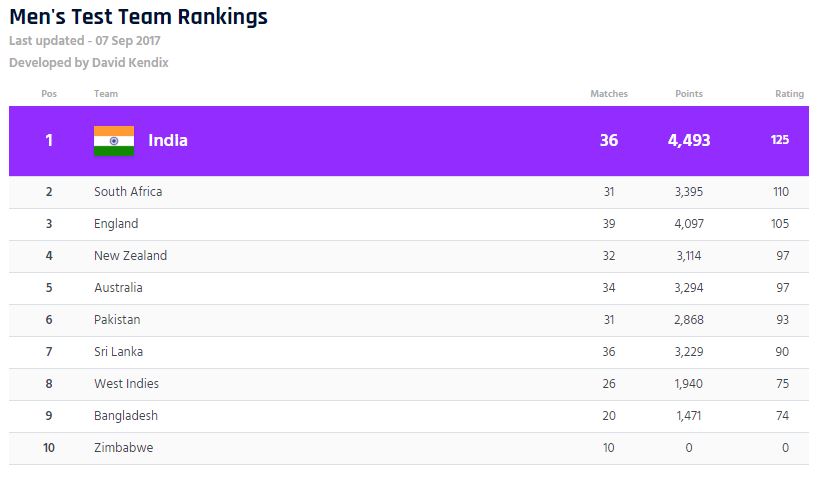 All the teams have maintained their ranking spots. India retained the number 1 spot under skipper Virat Kohli. It is followed by South Africa with 15 points behind India and above England by 5 points.

New Zealand has strengthened its position on number 4 after Australia (number 5) lost a Test match against Bangladesh and three points. Both Australia and New Zealand are tied at 97 points each.

Pakistan played its last Test against West Indies in May. The tour saw retirement of both skipper Misbah-ul-Haq and star batsman Younis Khan. ODI captain Sarfraz Ahmed was handed over the reins of Test captaincy later on.