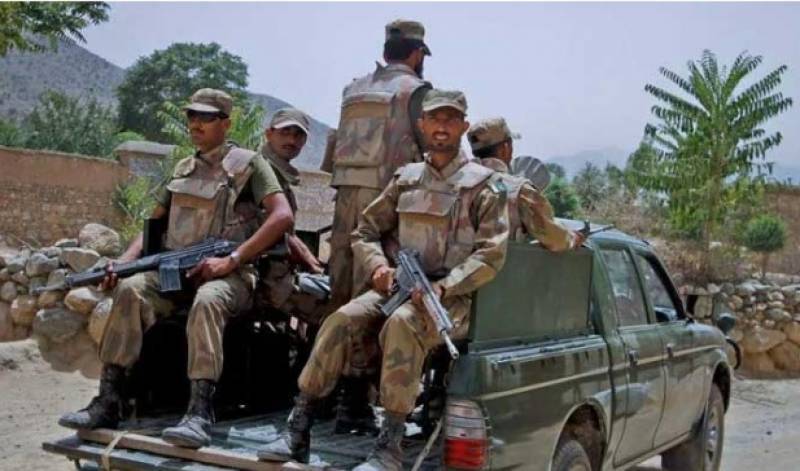 RAWALPINDI – Security forces killed two terrorists during an exchange of fire in an area of Swat, said military’s media wing on Saturday.

According to ISPR, the terrorists opened fire on Pakistani troops near Rahimabad bypass and in retaliatory firing two militants were killed.

The two killed suspects were facilitators of a terrorist group.