PTI Minister along with two foreigners kidnapped by terrorists
8 Oct, 2022 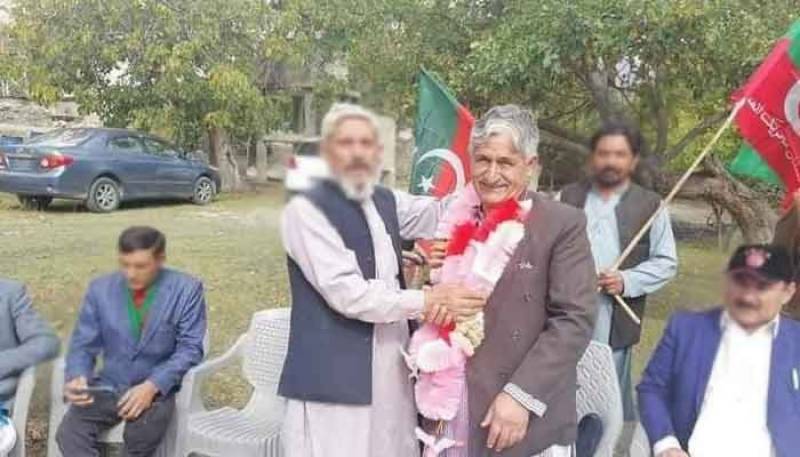 SKARDU – Gilgit-Baltistan Prisons Minister Abaid Ullah Baig and two foreigners have been abducted by militants in the north of Pakistan while coming back from the country’s federal capital.

GB Minister Abaid Ullah Baig, in one of the clips, can be heard saying that he was on his way from Islamabad to Gilgit when militants blocked the road to press officials for the release of their accomplices from prison.

It was reported that the most wanted militant commander of the sparsely populated region, Habibur Rahman, was the mastermind, behind the kidnap of the PTI minister; he was previously accused of killing 10 foreigners near Nanga Parbat.

Meanwhile, the armed group demanded the release of their accomplices, including those involved in the murder of foreigners in the Nanga Parbat area and other terrorist incidents in Diamer.

GILGIT – An Austrian mountaineer was killed and another injured in an avalanche in Pakistan’s northern ...

Talks are underway between tribal elders and militants for the release of hostages.