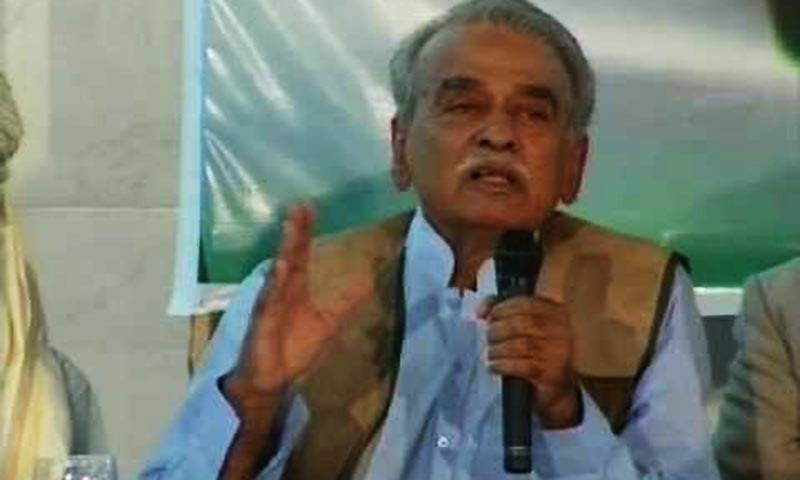 Punjab Wildlife Department taking action against the illegal hunting apprehended the PTI leader along with companions but they were released by the officials after they paid a fine of Rs200,000, local media reported.

The former co-founder of the Pakistan Peoples Party (PPP) had joined the PTI leader by ending the decades-old association with the PPP.

The PTI had fielded Khar in NA-181 (Muzaffargarh) during the 2018 General Election but he was defeated by and independent candidate Muhammad Shabir Qureshi by securing 64,012 votes. Khar had bagged 48858 votes.