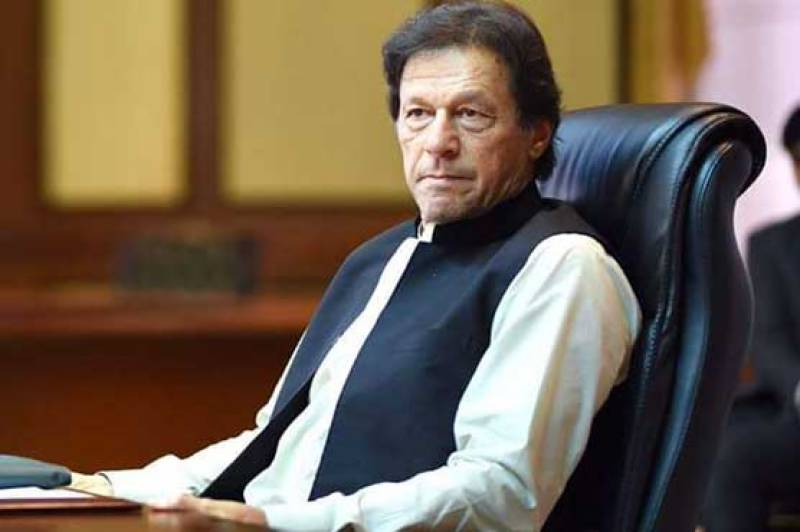 In his message on the ‘National Resilience Day’ on October 8, the Prime Minister said the day was remembered to express solidarity with the bereaved families who had lost their loved ones in the devastating earthquake on 8th October, 2005.

“We observe this day as National Resilience Day to not only pay homage to our people who lost their lives due to these disasters, but also as a day of our renewed national resolve for resilience,” the Prime Minister said.

The Prime Minister said for years, the country had been repeatedly affected by both hydro-meteorological and geo-physical disasters of enormous magnitude.

He said the occasion called for urgent need to implement a paradigm shift from response-oriented approach to a proactive, integrated and holistic approach to Disaster Risk Management aligned with global frameworks including the Sendai Framework for DRR and global Sustainable Development Goals.

“Such an approach envisages mitigation through a mix of structural and non-structural measures, putting in place strong response mechanisms and recovery plans to minimize losses. It also underpins the need for preparing communities to better combat such adversities being the usual first respondents,” he said.

The Prime Minister mentioned that the country had a robust institutional structure for disaster management in the form of National and Provincial Disaster Management Authorities.

“We now need to strengthen the District Disaster Management Authorities (DDMAs) that are supposed to be the actual implementing bodies of DRM policy and plans at local level. This will be one of the most important components in our local government system,” he added. -APP