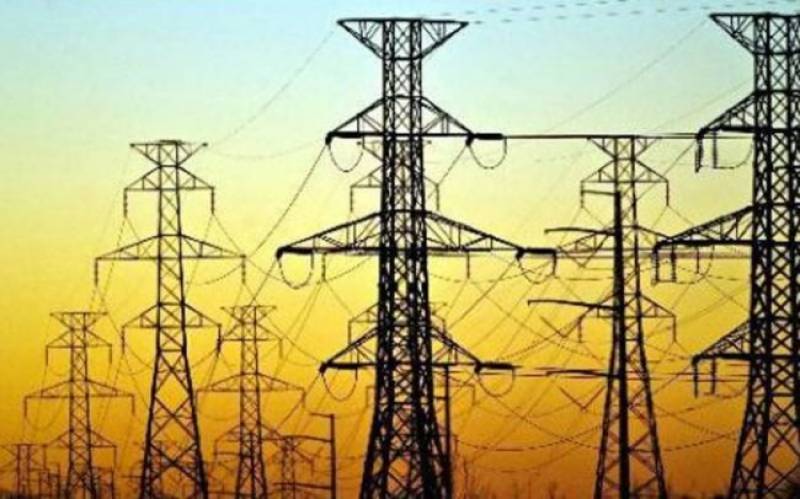 ISLAMABAD (APP): As many as some 2915.30 MW electricity has been added to the National grid system since 2013.

Official sources told APP here that the said quantum of energy was added to the system from 25 small projects which were completed during the last three years.

However, they said that several projects based on different sources included hydel, wind, solar and coal etc were in progress and would be completed by the year 2017-18.

Giving the break up of projects which were completed during the last three years, the sources said five hydel projects including New Bong Escape (84 MW), Allai Khwar (121 MW), Jinnah (96 MW), Gomal Zam (17.40 MW) and Dubair Khwar (130 MW) were commissioned during the said period.

Similarly, 747 MW from Guddu and 425 MW, 380 MW from Uch-II and 62 MW from Chiniot Power (Bagasse) were added to the system during the last three years.