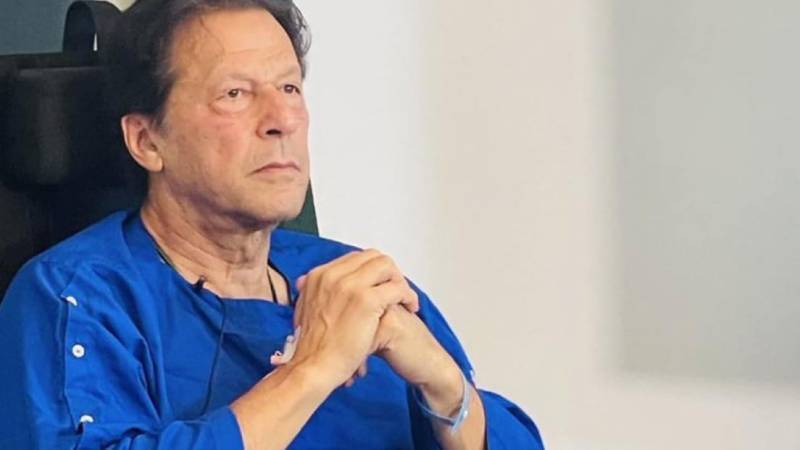 PTI Vice President Shah Mahmood Qureshi revealed it while telling media that a number of world leaders had contacted Imran Khan to inquire after his health.

Qureshi said that he had talked with the Turkish Foreign Minister Mevlut Cavusoglu, who offered Imran Khan to get his medical treatment in Türkiye.

Khan, 70, suffered bullet injuries in the right leg last week when two gunmen sprayed bullets at him and others mounting on a container in the Wazirabad area, where he was leading a protest march against the government.

The PTI chief underwent surgery for bullet wounds at the Shaukat Khanum Hospital owned by his charitable organization in Lahore.

Imran Khan was discharged from the hospital on Sunday and he moved to his Zaman Park residence in Lahore.

Addressing a press conference from the hospital earlier on Sunday, Khan said the long march would resume on Tuesday from the point in Wazirabad where 11 people including himself sustained bullet injuries.

A PTI worker, identified as Moazzam, died due to bullet injuries during the attack.