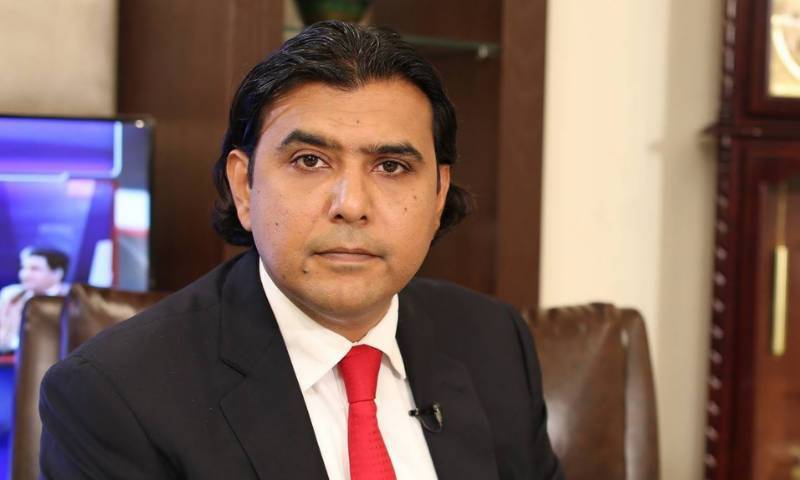 Senator Khokhar addressed a press conference in Islamabad on Tuesday.

He said the PPP leadership has demanded a resignation and he will tender his resignation to the Senate Chairman tomorrow.

PPP Senator Mustafa Nawaz Khokhar also said in his tweet that he met a senior leader from the party today (Tuesday) who conveyed to him that the party was not happy with his political positions.

Khokhar further stated in his tweet that the party leader also told him that the party wants his resignation from the Senate. And, I gladly agreed to resign, he tweeted.

Met a senior leader from the party today. He conveyed that the party leadership wasn’t happy with my political positions and wanted my resignation from the senate. I gladly agreed to resign. — Mustafa Nawaz Khokhar (@mustafa_nawazk) November 8, 2022 link

In another tweet, Khokhar said ” As a political worker, I cherish my right to express my opinions on matters of public interest. Thankful to the party leadership for giving me the senate seat from Sindh. Differences aside, It’s been a wonderful journey with them, and wish them the best