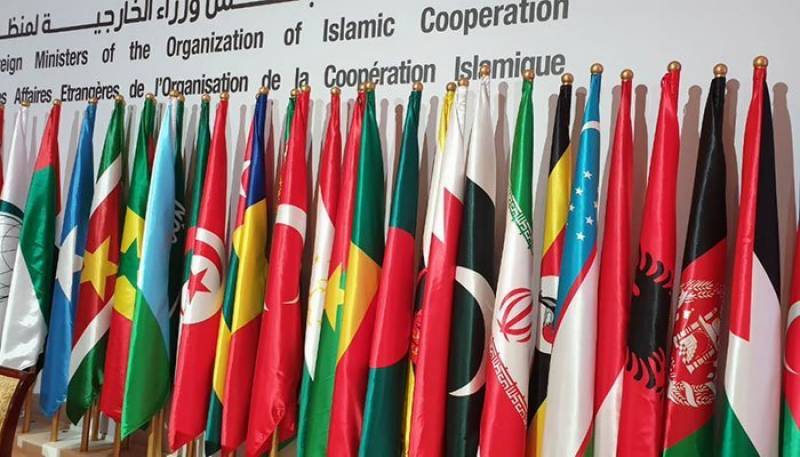 ISLAMABAD – The Organization of Islamic Cooperation’s (OIC) special envoy for Jammu and Kashmir, Ambassador Yousef Aldobeay, has said that the body will continue to support the ‘just struggle’ for self-determination by the Kashimiri people.

Aldobeay, OIC’s Assistant Secretary General for Humanitarian Affairs, Ambassador Tarig Bakhit, and other senior officials from the organization arrived in Pakistan on Sunday on a visit that will conclude on November 12.

In one of its first engagements, the OIC delegation met representatives of the All Parties Hurriyat Conference (APHC), an alliance of parties that has led a political resistance against Indian rule since the early 90s.

“The special envoy reaffirmed OIC’s support to the just struggle of the Kashmiri people. He expressed complete solidarity with the valiant Kashmiri people,” Aldobeay was quoted as saying by APP.