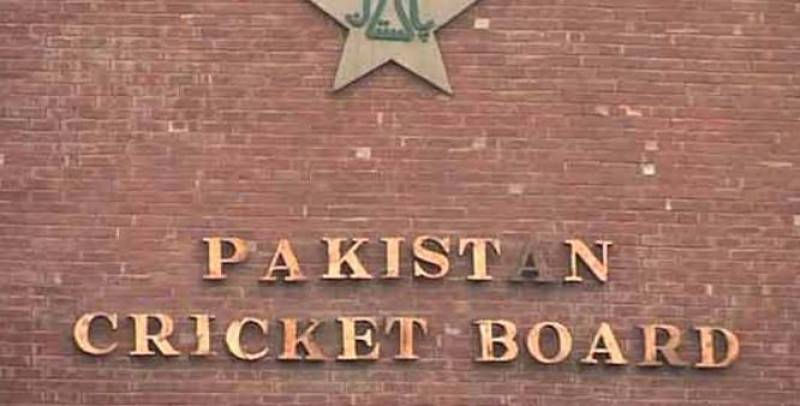 LAHORE: Pakistan Cricket Board has turned down Pakistan Hockey Federation's request regarding providing financial assistance for National teams participation in the World Hockey Cup being played in India, Bhubaneshwar from November 28 till December 16.

The newly appointed head coach of the team, Tauqeer Dar made the request during his conversation on telephone with the Chairman, PCB, Ehsan Mani, said the sources in PHF while talking to APP here Wednesday night.

They said the PCB Chairman turned down the request in a polite manner saying he will be forwarding to the Prime Minister the financial problems being faced by the PHF regarding its team's expenses involving air fair, hotel accommodation and payment of daily allowances of players. "The PCB is not in a position to provide funds to PHF regarding its team's participation in the Cup," the Chairman PCB told the head coach of the hockey team.

On this, the team official even offered that PCB may directly deal with the financial aspects of team's travel to India, its hotel accommodation and payment of daily allowances to players which the Chairman also rejected.

The Chairman PCB who is also heading the task force on sports set by the Prime Minister, however, assured the head coach that he will put up the matter before the Prime Minister knowing the fact the World Cup is fast approaching and Pak teams participation in the mega event is very important.