Pakistan hockey chances of participation in World Cup in India getting slimmer
8 Nov, 2018 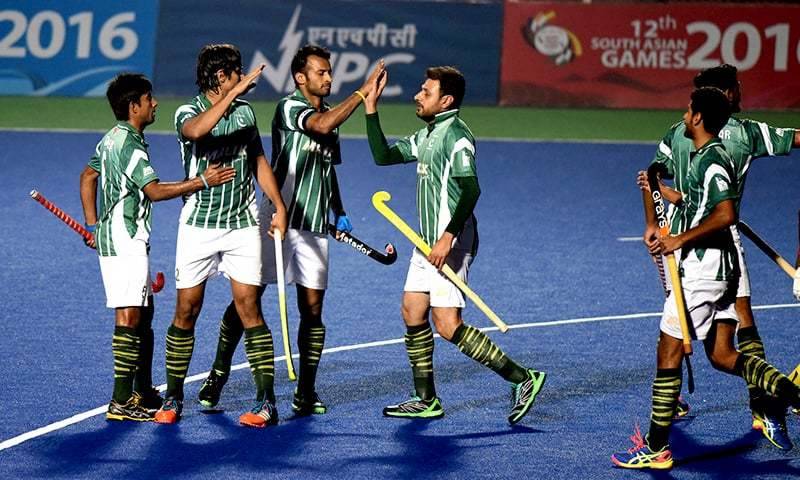 *ISLAMABAD - Pakistan’s chances of participating in the upcoming Hockey World Cup in India are getting slimmer by the day due to lack of funds.*

The Pakistan Hockey Federation (PHF) had asked the prime minister for Rs82 million.

Earlier, PHF Secretary Shahbaz Ahmad had written a letter to the inter-provincial coordination ministry for the funds. “It is important for us to get the funds in seven days,” said Ahmad. Pakistan will be fined if it does not participate in the tournament, he added.

The hockey board will have to pay a penalty of Rs10 million if it fails to participate in the global event.