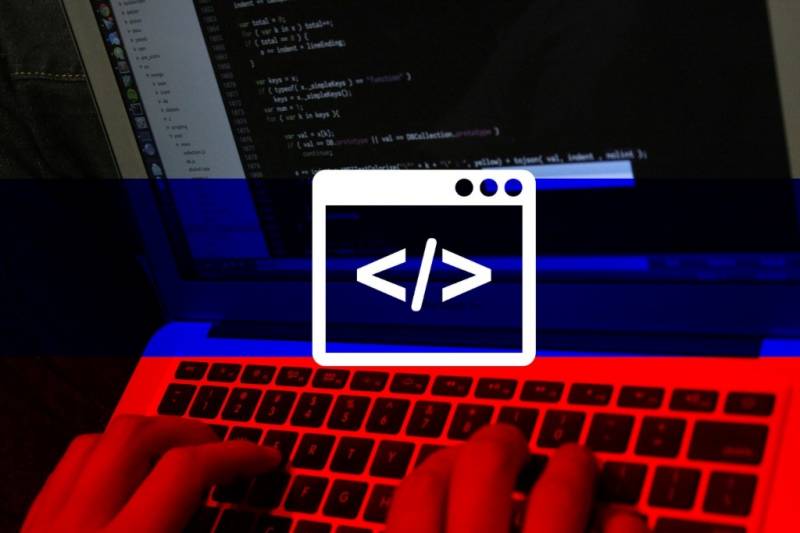 MOSCOW (APP) - Just as the scandal over alleged Russian hacking of the US Democratic Party erupted in June, police in Russia were rounding up a group known as Lurk.

In the underground world of Russian hackers, a shadow land of anonymous internet forums where users exchange the latest malware, Lurk was legendary.

The group, active since 2011, was accused of stealing some three billion rubles ($47 million, 42.5 million euros) from Russian banks and aspiring hackers were keen to join.

Then more than 50 members, most of whom hailed from the Urals city of Ekaterinburg, were arrested in a sweeping raid that entailed 86 probes in 15 regions across the vast country.

But despite the eye-catching operation, the crackdown on Lurk only touched the tip of the iceberg of a lucrative criminal industry.

Moscow-based internet security giant Kaspersky has estimated that there are over 1,000 hackers in Russia specialising in financial crimes.

Between 2012 and 2015, by the company's conservative estimate, Russian-speaking hackers stole at least $790 million across the globe.

Meanwhile, this type of illegal activity is flourishing.

"The number of financial cyber criminals is growing as the use of online banking rises," explained Yury Namestnikov, the head of Kaspersky's Russia research and analysis department.

Adding to security woes are also the prevalence of smartphones -- which are less well protected than computers -- and the rise in "ransomware", a technique that allows hackers to steal data and then ransom it back to the owner.

Yahoo cyber attack : One of the biggest online thefts of the history

"It is no secret that most of today's crypto-ransomware has Russian roots, both in terms of the authors of the malicious code and of the actors who spread the malware and demand the ransom," Kaspersky noted in a report.

For industry experts Russia's dubious honour as a major power in the hacking world is no accident.

"We have good mathematics schools and Russians know how to code properly," said Namestnikov. "What is special about the Russian hackers is that they have been active for so long."

Mirai: How a single cyber-attack can cripple internet in the entire state?

Artem Sychev is in charge of cyber security at Russia's Central Bank and concurs that "Russian-speaking hackers were educated in the Soviet-style system," whose emphasis on high-level maths and science continues today.

"They are most creative people, including unfortunately in the area of fraud," he said.