PM Shahbaz Sharif is thankful to US President Biden with or without his telephone call
8 May, 2022 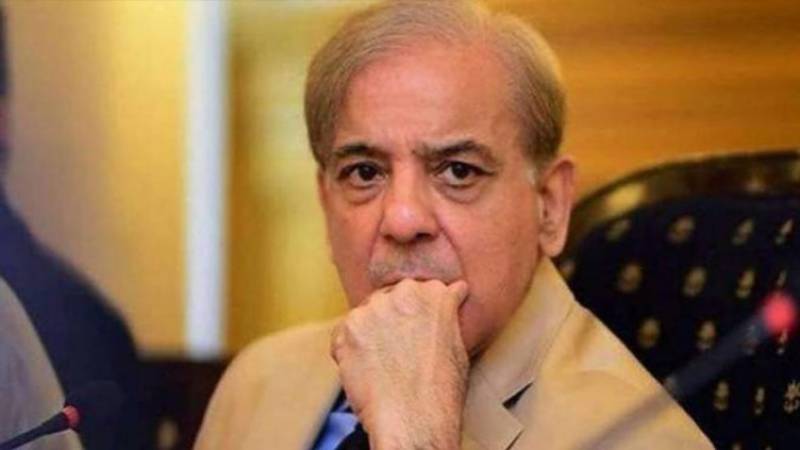 Prime Minister Shehbaz Sharif on Sunday has said that no matter if President Joe Biden’s call came or not he will remain thankful to him and now Imran Khan is taking U-turn from his narrative by saying that he knew about the conspiracy from July and government will form the commission over Imran’s foreign conspiracy allegations.

During a meeting with senior journalists, the Prime Minister said that the challenges that Pakistan is facing now have never been seen before and Pakistan will face the biggest budget deficit in history. The former government reduced oil prices without consulting that is a violation of IMF agreements, premier said.

PM said that there was abundant electricity in the country but a power crisis arose due to inefficiency and it was written in the rules that the power plant would be repaired in winter. During Imran Khan’s tenure, fertilizer became expensive, and blackened, now more than three million tons of wheat import will have to import, he added.