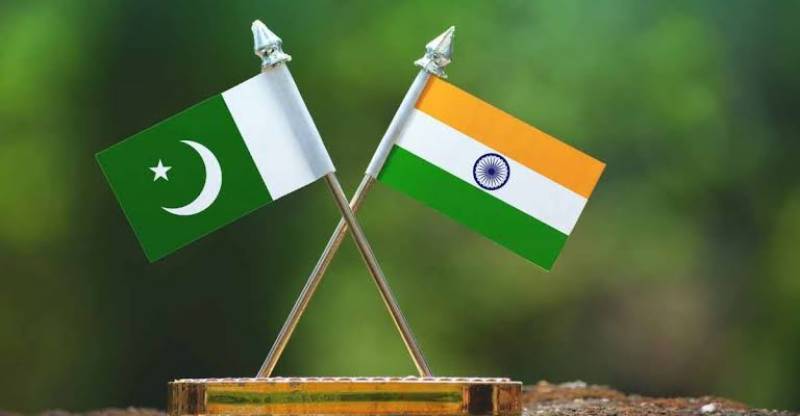 Pakistan’s water authorities have expressed reservations over the Indian decision of the hydro-electric project over Chenab river, sources said.

Pakistan will write a letter over the contentious water project to India. Pakistan’s Indus Water Commission will seek the details of the project from India, according to sources.

Under the Indus Water Treaty, India is bound to inform Pakistan, six months before initiating a new project over the western rivers including Chenab, Jhelum, and Indus, sources said.

Under the Indus Water Treaty between India and Pakistan, the two countries share the waters of six rivers in the Indus basin. Pakistan has extensive rights over the western rivers – Chenab, Jhelum, and Indus under the river water treaty, while India has rights over three eastern rivers – Sutlej, Beas and Ravi.