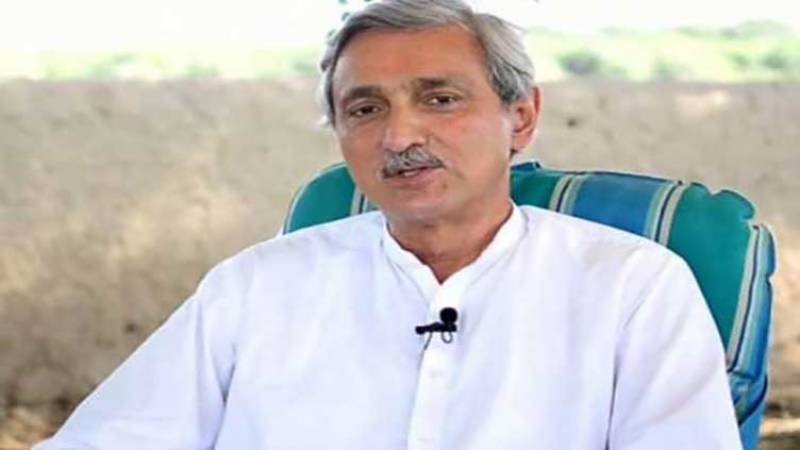 Disgruntled PTI leader Jahangir Khan Tareen has not yet been able to take a final decision regarding his future political moves and has decided to remain silent for the time being.

On the matter of forthcoming steps in politics, Jahangir Khan Tareen has been adamant about the cautious policy even in the hot political environment.

According to sources, the Tareen group supremo has decided to remain silent.

The group, meanwhile, began to consider convening a meeting. Jahangir Tareen has been advised by group members to openly expose Imran Khan. However, Tareen has not yet decided on a final policy, said sources.

Jahangir Tareen said that assembly members in the Center and Punjab have made decisions in consultation with each other. He further mentioned that he had been facing anxiety and discomfort due to illness.

I am reviewing the current political situation, while I have not yet made a final decision regarding an active role, added Jahangir Tareen.

Jahangir Tareen has also highlighted that Hamza Shehbaz came to inquire about his well-being. He mentioned that many PTI friends asked of my health on the phone and some came home.

Can’t stop anyone from coming to inquire about my well-being, he added.