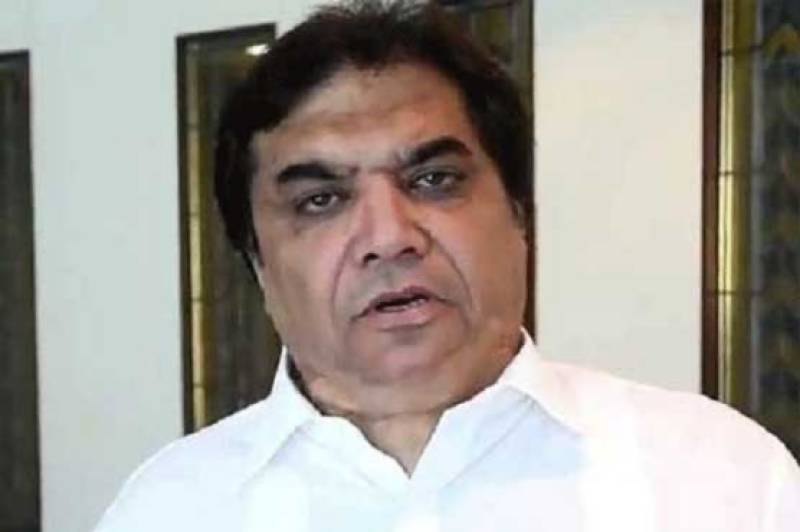 ISLAMABAD: The Islamabad High Court (IHC) has fixed for hearing a petition against the appointment of Hanif Abbasi as Special Assistant to the Prime Minister.

In the petition, the federation has been made a party through the cabinet secretary and Muhammad Hanif Abbasi.