Disgruntled Aleem Khan gets the prize post from Punjab government for ditching PTI
8 May, 2022 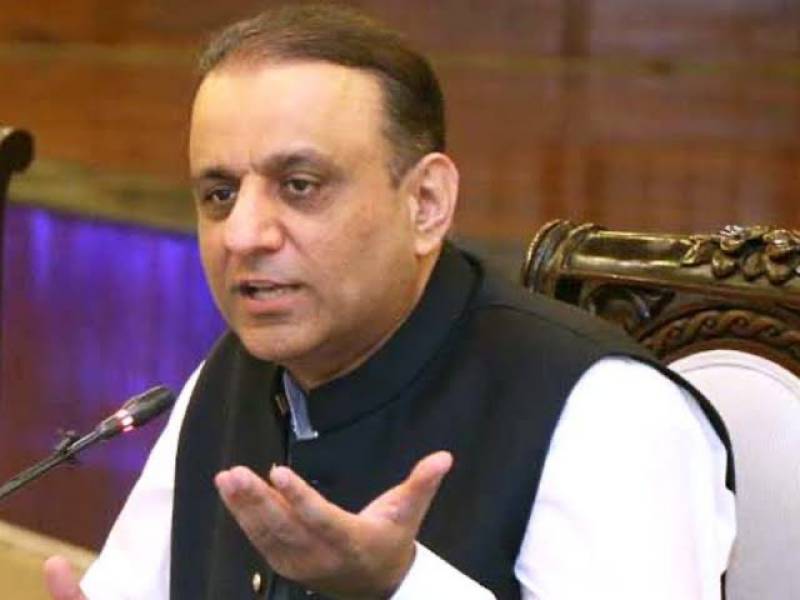 According to the notification, Aleem Khan would lead the committee as it convener while Salman Rafique, Ayesha Chaudhry, Aneeza Fatima, Ali Raza Shah will also be part of the body aimed at bringing prison reforms.

It will also include additional chief secretary home, additional secretary prison, and members of civil society.

The terms of references (TORs) for the committee has also been notified as it is being mandated to make suggestions for bringing improvement in prisons and measures needed for the welfare of the prisoners.

It is pertinent to mention here that prison officials in Punjab have planned to develop one of the most modern jails in the country in Lahore while following the structures adopted in the United States (US).

According to details, the prison complex planned by the provincial authorities would be meant for women and child prisoners. “It would be able to accommodate 1,502 minor children and 300 women,” the jail authorities said.