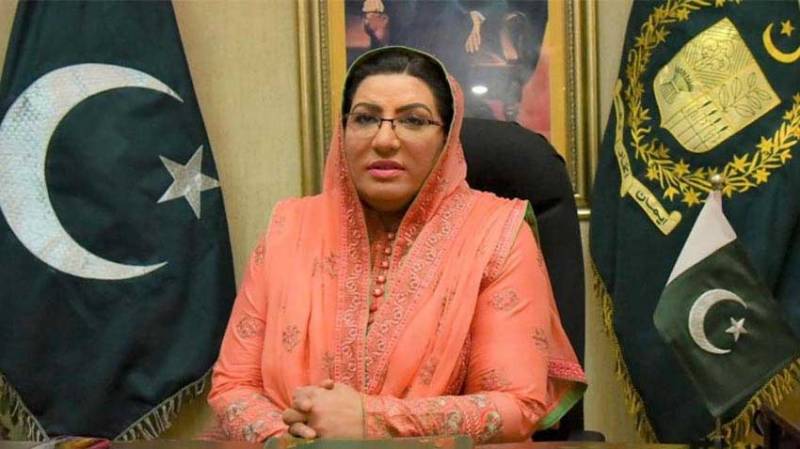 ISLAMABAD: Special Assistant to the Prime Minister (SAPM) on Information and Broadcasting Dr Firdous Ashiq Awan on Tuesday said like the general election 2018, the public had rejected the PML-N's rally taken out to take back its leader Nawaz Sharif to Kot Lakhpat jail in Lahore.

The SAPM, in a statement, said the Pakistan Muslim League-Nawaz (PML-N) leader Nawaz Sharif was convicted by the judiciary for failing to justify his assets which were beyond his known sources of income.

She said the Sharif family always cheated the masses and attempted to achieve their nefarious designs. They still believed that they would befool the public and thought to get an NRO (National Reconciliation Order) by gathering a crowd.

The people were mature and could not be misled, she said, adding Nawaz Sharif would have to face consequences of his wrongdoings.

Dr Firdous said traditionally political workers were used to take out processions for welcoming their leaders on their release from jail after proven innocent. But, it was total opposite in case of the PML-N, she added.

She said his (Nawaz's) sons, who were residing abroad, did not take care of him. The younger brother (Shehbaz Sharif) after seeing that Nawaz Sharif’s ultimate destination was jail, he also left the latter and fled abroad.

Whereas, the daughter (Maryam Nawaz) had already failed the politics of her father and was now taking out his “procession”, she added.