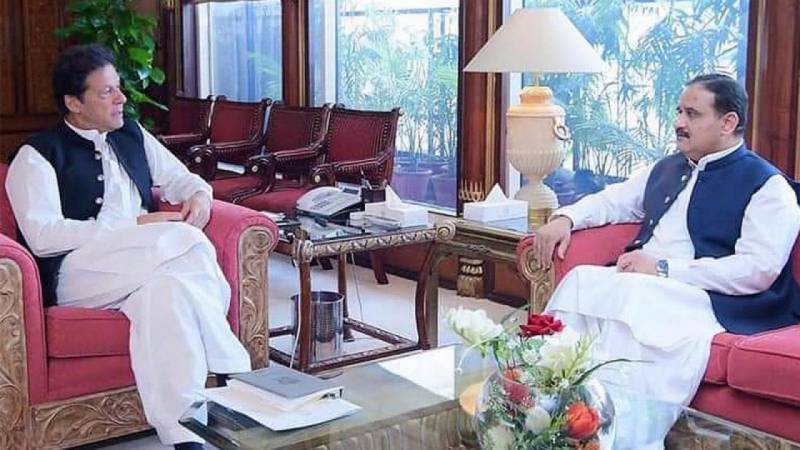 ISLAMABAD – Social media remained abuzz on Tuesday with the reports of the resignation of Punjab Chief Minister Usman Buzdar, amid a no-confidence motion against Prime Minister Imran Khan by the Pakistani opposition.

According to ARY News, Khan said that no one else has done as much work as Buzdar did being the chief executive of the most populous region Punjab.

Punjab government’s spokesman Hasaan Khawar also negated the reports about the resignation of CM Buzdar. He also rejected the reports that Buzdar lobbied against former Punjab minister Aleem Khan who joined the Tareen camp claiming to be sidelined in the party.

There were also reports that CM Buzdar told the party leadership that either Chaudhry Pervaiz Elahi of Pakistan Muslim League-Quaid should be appointed as his successor or allow him to continue on the post.

Former senior minister Punjab Aleem Khan on Monday announced joining Jahangir Khan Tareen's group saying he wants to reorganize the former loyalists of PM Imran Khan, who had been sidelined because of those who surrounded him after coming into power.

Meanwhile, Imran Khan chaired a meeting attended by Sindh Governor Imran Ismail and other members and directed them to address concerns of the estranged group.