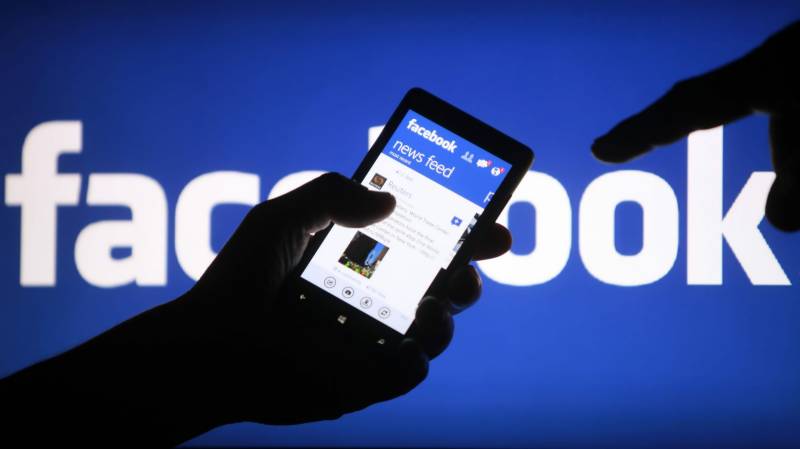 ISLAMABAD: Minister for Interior, Chaudhry Nisar Ali Khan on Wednesday said that a comprehensive strategy should be prepared within three days to curb character assassination through social media.

He directed Ministry of Interior officials to evolve such a system in consultation with Pakistan Telecommunication Authority (PTA), so that there should not be a curb on freedom of expression and at the same time no one could misuse this right.

The minister expressed his annoyance over refusal to provide required information from Facebook administration. The United States government was also contacted in that regard.

“It seems that social media is working under Freedom to Lie rather than freedom of expression,” he said.

Chaudhry Nisar said it was regrettable that Facebook Administration and American officials were not realizing sensitivity of the matter.

He said neither a foreign company under its policies and freedom of expression would be allowed to make any high profile personality controversial, nor any one had the right to use social media for character assassination.

The minister directed that the management of social media companies should be contacted to introduce local version of Facebook, Twitter and WhatsApp and it should also be ensured that spread of controversial material regarding character should be effectively prevented.