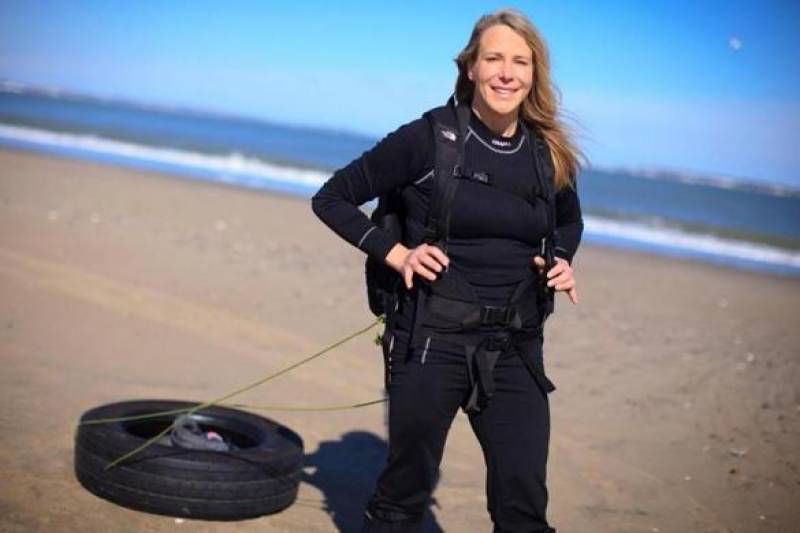 ISLAMABAD: International Women Day is being observed toady across the world including Pakistan. The aim to observe Women Day is not only to provide awareness to women about their rights but also highlight their social significance.
As per details, seminars, programmes and workshops are being held across Pakistan to pay rich tribute to the services of women.

A century ago, women worked in garments factory in New York. When they raised their voice to reduce their job timing and demanded to increase in wages then Police started violence on them but women continued their movement against forced labour.
The first women international conference was held in Copenhagen in 1910 in the result of consistent struggle of women. Over 100 women from 17 countries participated in that conference.