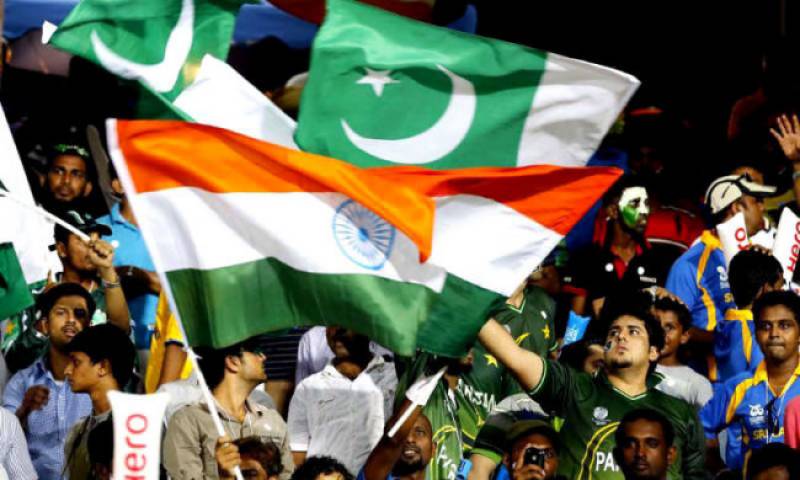 NEW DELHI: Hindu residents of Dharamsala protested against the upcoming Indo-Pak Cricket match in the city.
A Congress leader said “Congress party was not against any sport or cricket but as the match is associated with the sentiments of the families of martyred soldiers and ex-servicemen, the party is supporting their stand and opposing the match at Dharamshala and now the ball is in BCCI’s court.”

Pakistan cricket is facing security threat in the T20 World Cup which held in India.
Hindu extremist threatened the Pakistan cricket team and claimed that if the team visited India, they will dig up the pitch of the play ground.

The state minister also claimed that he cannot provide security to Pakistan cricket team, so shift the venue to another state.
Hindu Extremist Group Shiv Sena also dug up the Ferozshah Kotla Stadium’s pitch in Delhi in 1999.