Afghan Sims are being used in extortion and kidnapping calls: KPK Police
8 Mar, 2016 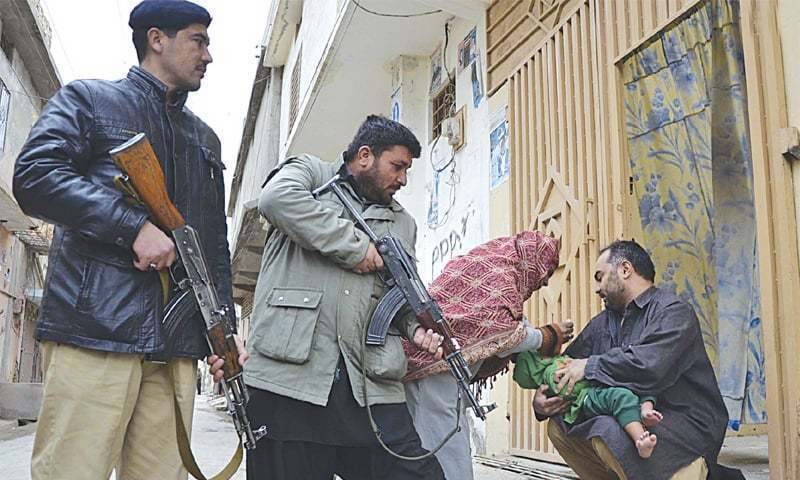 Terrorists are targeting those who refuse to pay extortion money. In some cases their houses have been targeted by terrorists with bombs while some people have become victim of target killing.
KPK government has failed to stop the extortion calls and provide security to the people in this regard.